The role of the CoC team is to ensure that attendees of the conference feel safe and welcome no matter their origin, gender, sexuality, or body and cognitive abilities. The CoC team discusses the content of the Code of Conduct, escalates to the organizers any issue that could hurt inclusivity, collects complaints and remarks from the attendees and decides what to do in case of CoC breach.

Actions mandated by the CoC team regarding:

must be taken by the organizers as soon as possible.

After the conference, the CoC team will produce a report about their activity. It is formulated to keep all persons involved as anonymous as possible. The CoC team can decide to not mention a complaint if its mention could be detrimental to a party.

If a complaint is raised against one the members of the CoC team, this person will not be included in the decision process and will be instead replaced with a member of the organization team for the treatment of this complaint. Such complaints can lead to the exclusion of the CoC team member or their banishment from the conference. 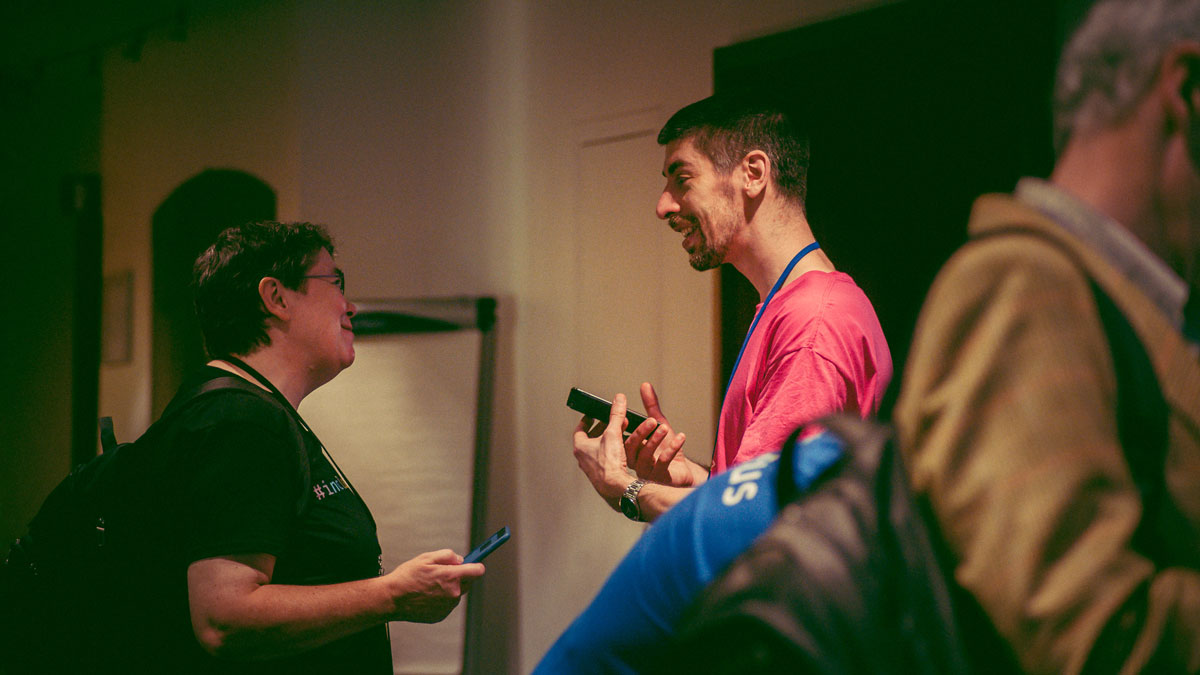